Studio > Not Me, Murphy

Created in collaboration with filmmaker Jason Yamas, Not Me, Murphy is an experimental, feature-length film which grapples with the complexities of both queer sociosexuality and psycho-emotional instability. The film premiered at MIX NYC: New York Queer Experimental Film Festival in 2013.

"Production has delivered stunning, mind-bending hallucinations...Shot on popular amatuer medium, Super VHS, Not Me, Murphy feels as if we are watching some other family’s home movies, edited together with an avant-garde sensibility. The cuts are jumpy and disorienting while we overhear improvised conversation often vulgar, repetitive, or incomprehensible." 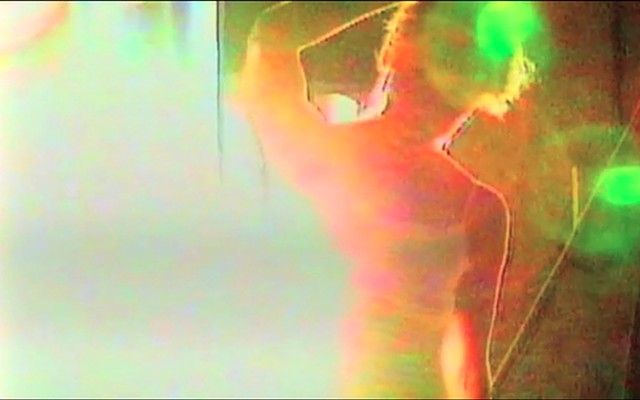 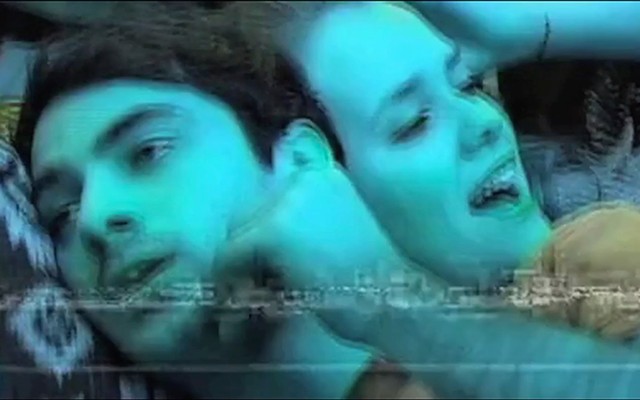