National Public Radio described them as "the best party band in years." And Spin magazine described their sonic impact as “a knitted blend of poly-rhythmic panache exploring what it means to communicate music between individuals and across cultures.” Red Baraat is a pioneering ensemble from Brooklyn that has been praised around the world for its combination of hard driving North Indian Bhangra music with elements of funk, go-go, rock, and jazz. Featuring master rhythm makers, muscular horns, raucous guitar, and even a booming sousaphone, Red Baraat makes music with the sole agenda of creating joy and community. 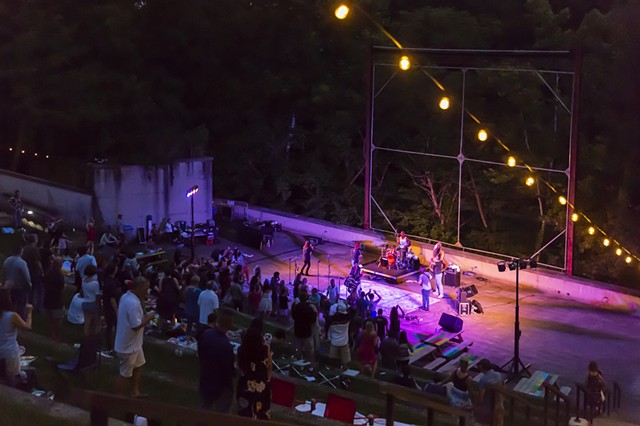 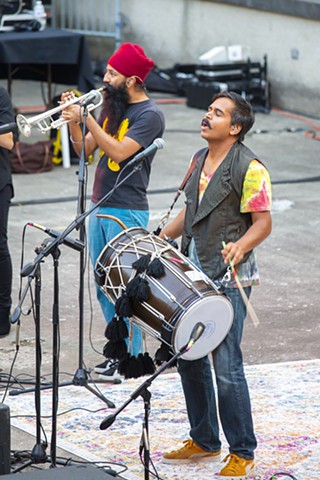 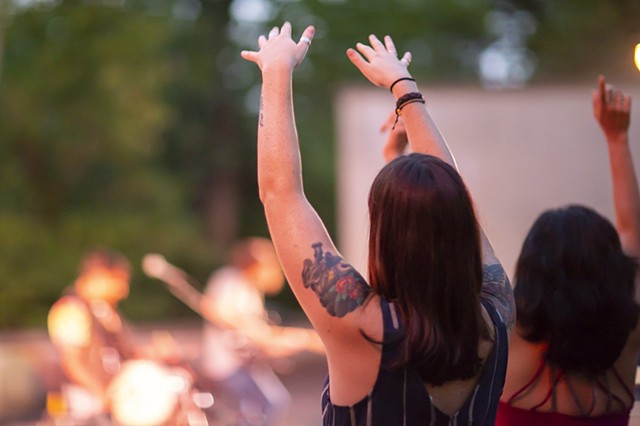 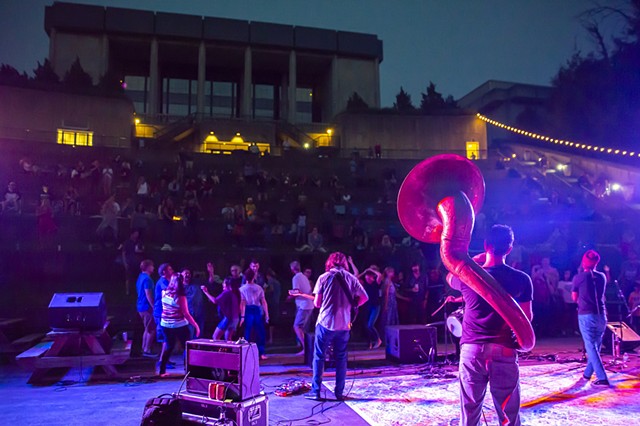 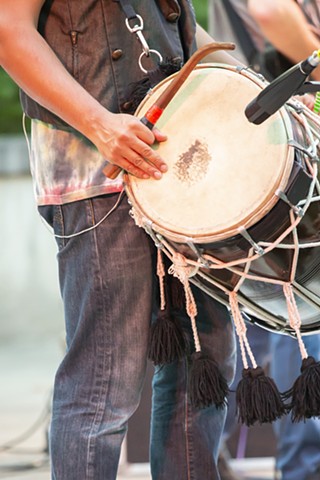 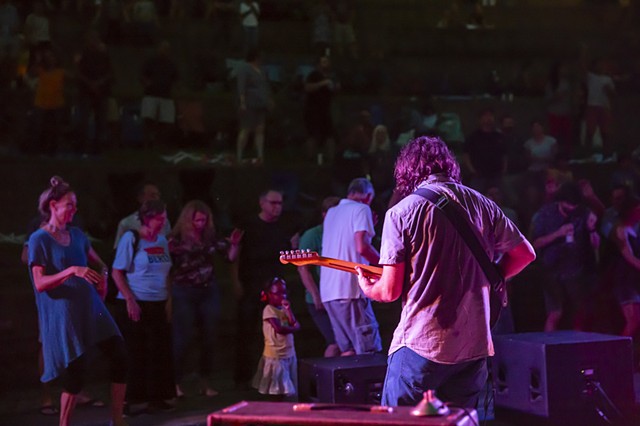 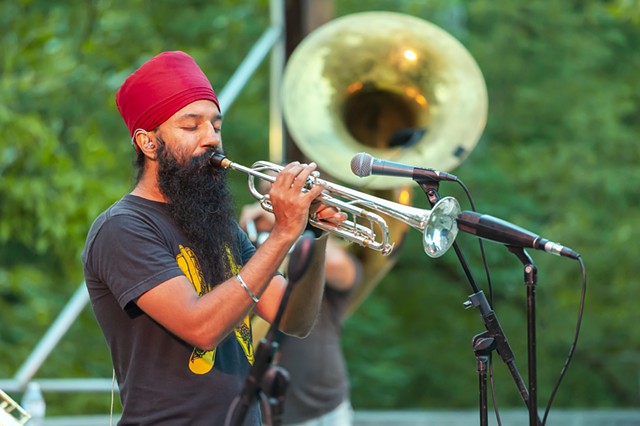 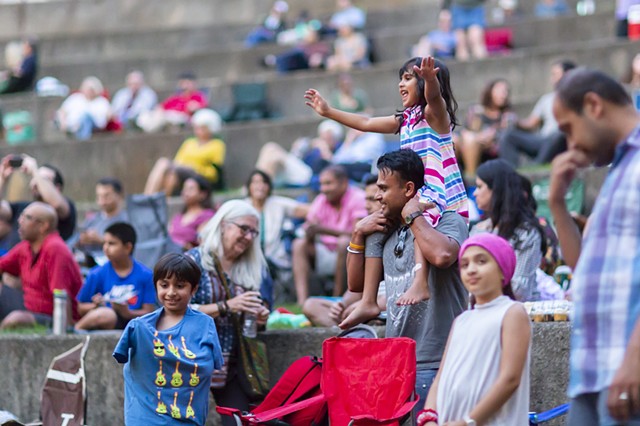