In 2019, Newfields celebrated the harvest moon with a Japanese-inspired viewing party. Guests gazed at the full moon with members of the Indiana Astronomical Society as they enjoyed a performance by Hub New Music. Before the concert, visitors also had an opportunity to participate in guided haiku and calligraphy workshops, to learn about traditional Japanese textiles from the Japan-America Society of Indiana, and to sample tsukimi dango, provided by Mikado.

Hub New Music performed Matsuri, a collection of works composed between 2011 and 2019. Created in partnership with renowned shakuhachi player Kojiro Umezaki of the Silk Road Ensemble and the composers of the Asia/America New Music Institute (AANMI), Matsuri illustrates a dialogue between Eastern and Western musical traditions and reflects on concepts of musical ancestry and intercultural community. 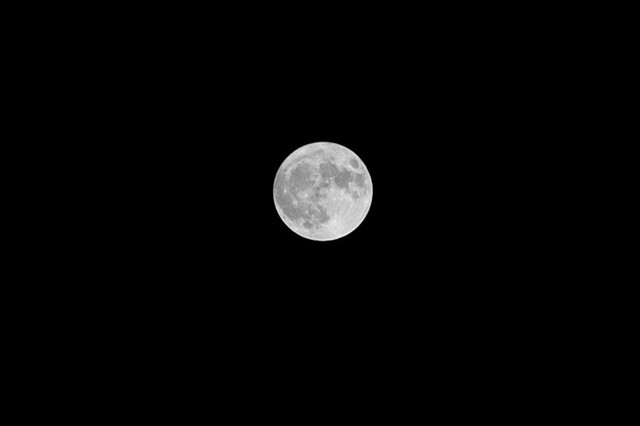 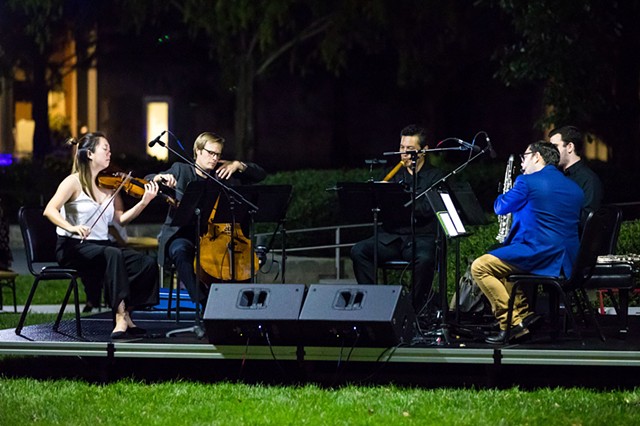 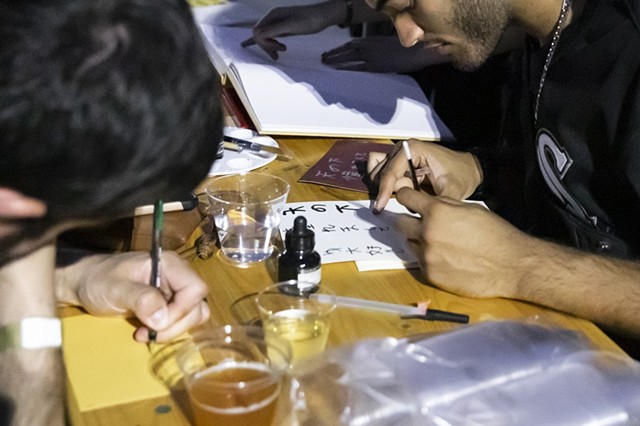 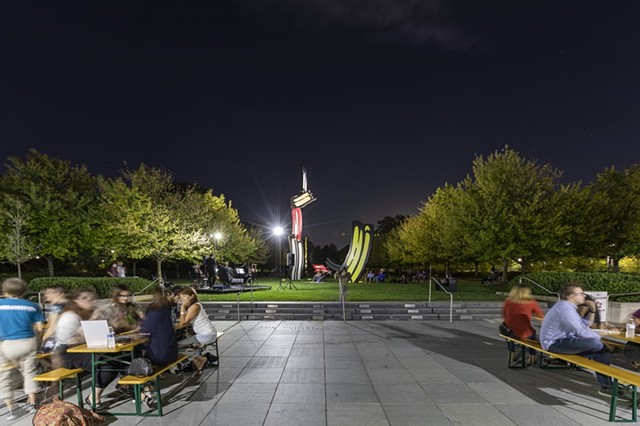 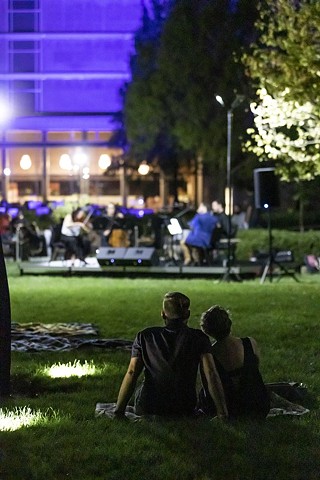 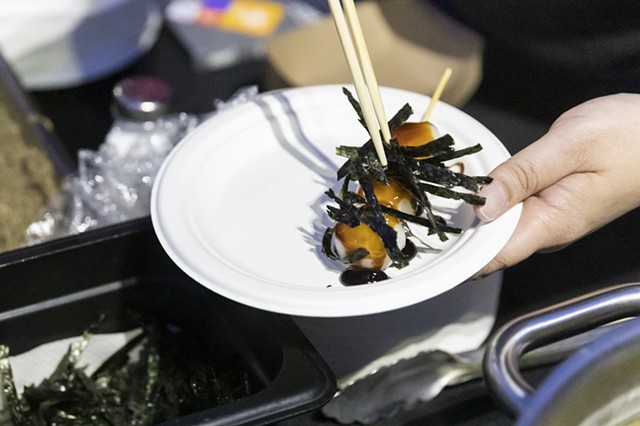 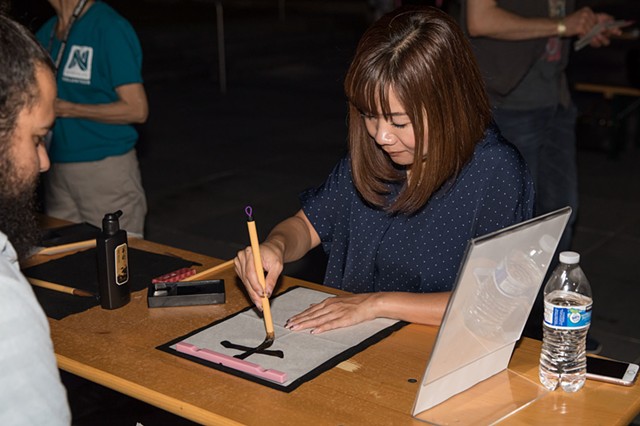 This program was supported in part by an award from Arts Midwest.