Zero Day Exploits was and exhibition and happening that took place at St. Cecilia's convent in Greenpoint, Brooklyn. The event - which filled 30 rooms spread throughout 3 floors with performance, video art, painting, sculpture, and music - grappled with themes of media saturation, hive behavior, border politics, and the occult. 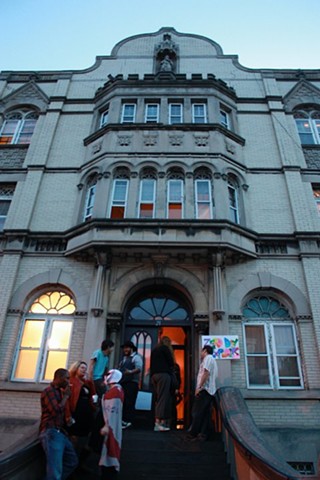 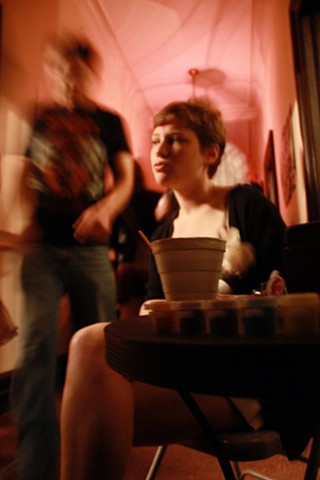 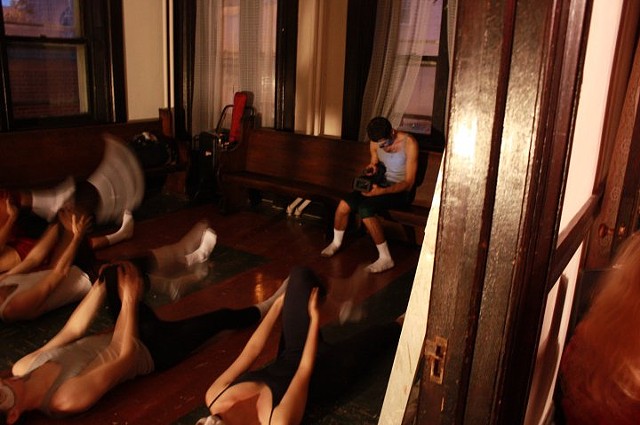 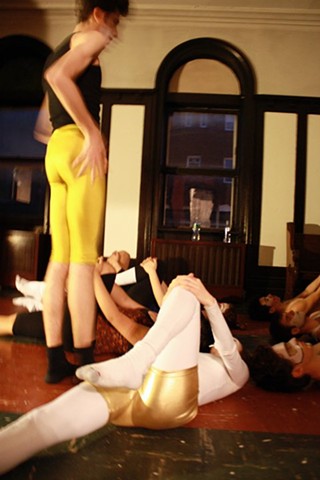 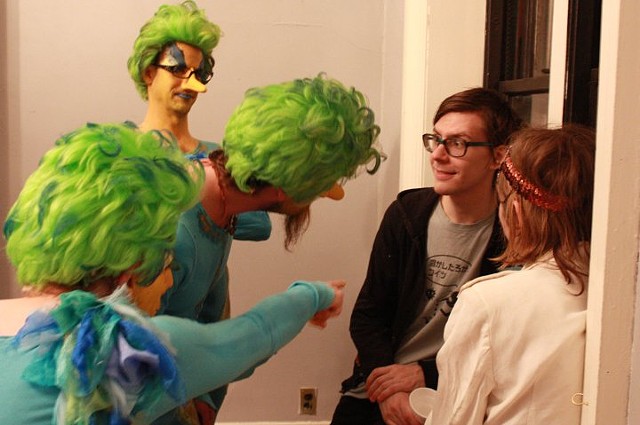 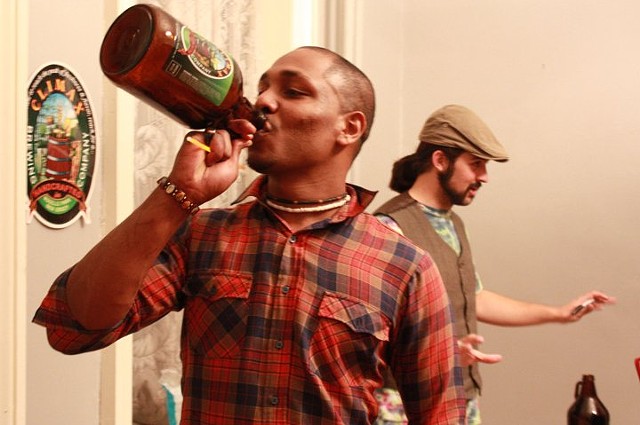 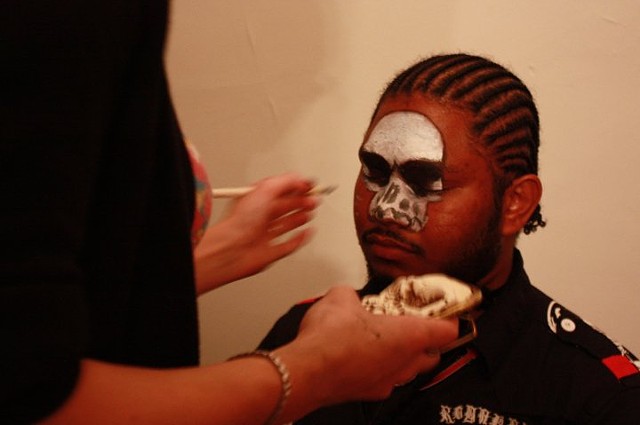 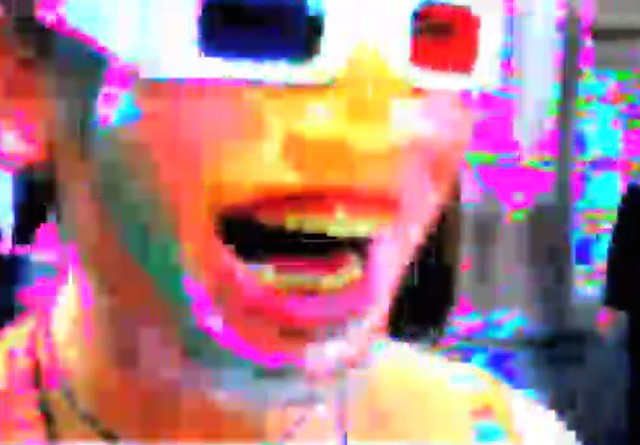 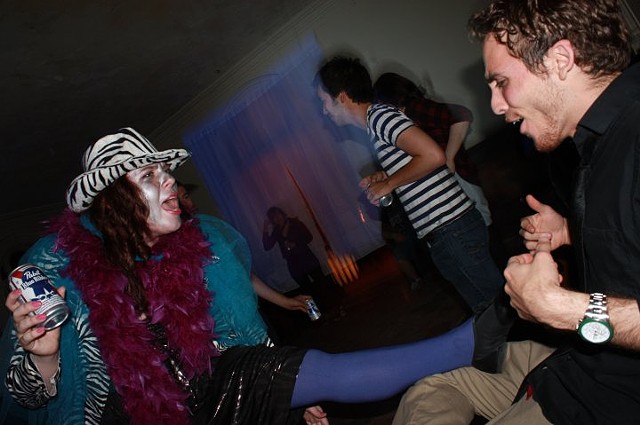 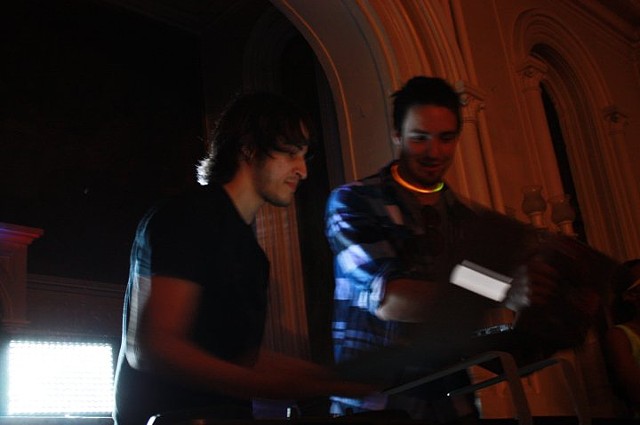 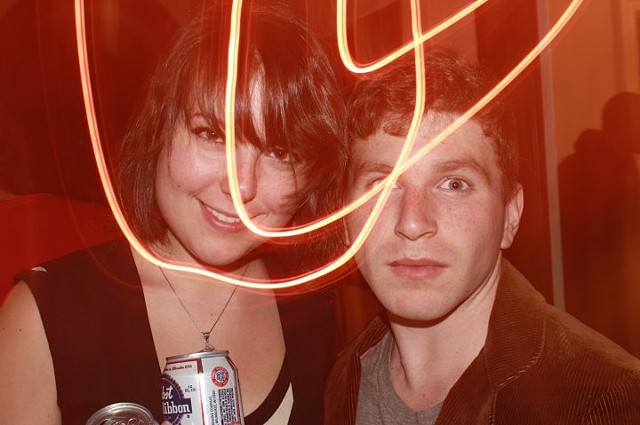 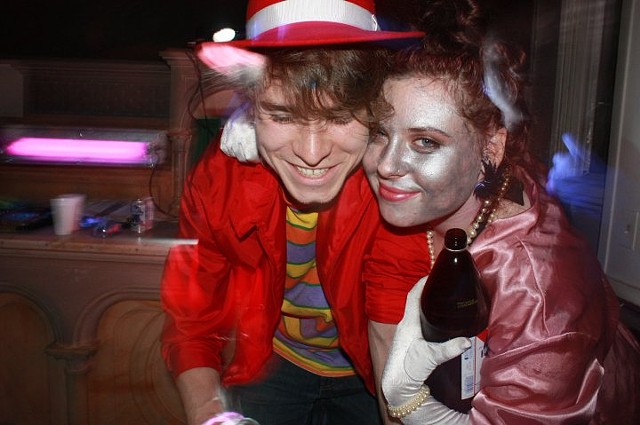 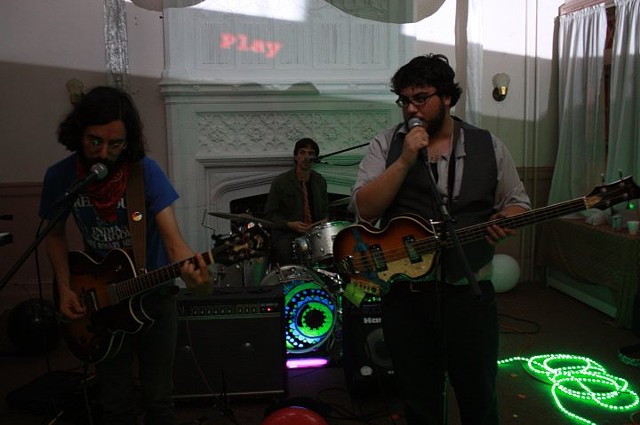 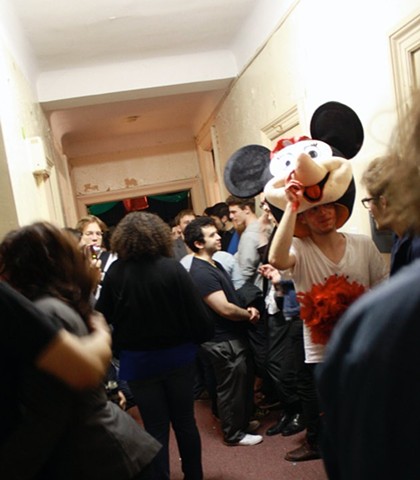 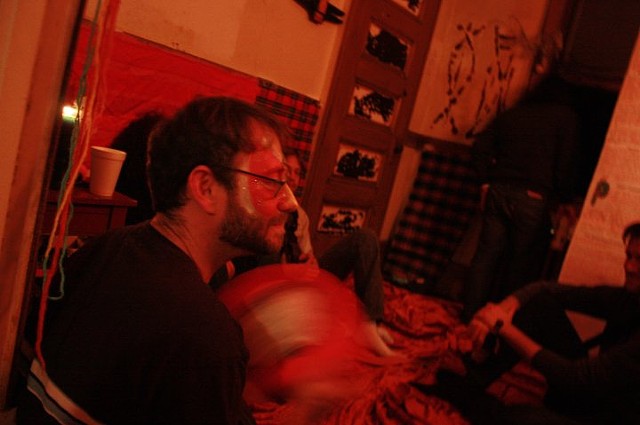 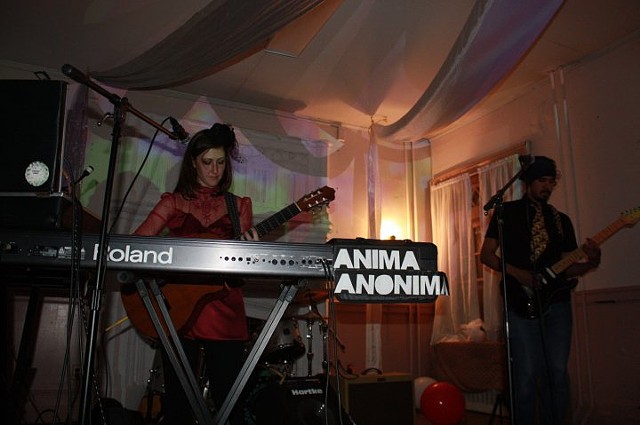 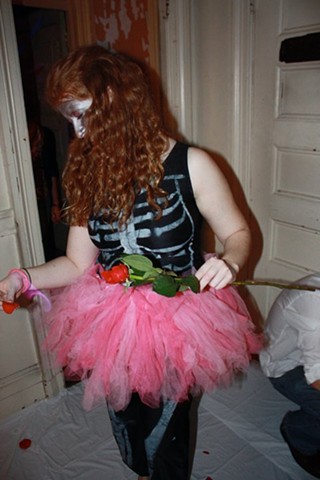 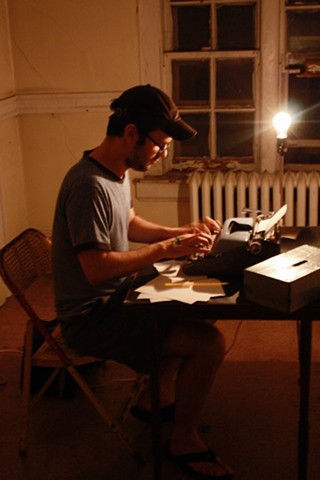 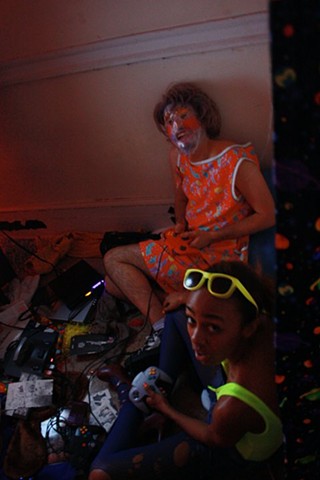 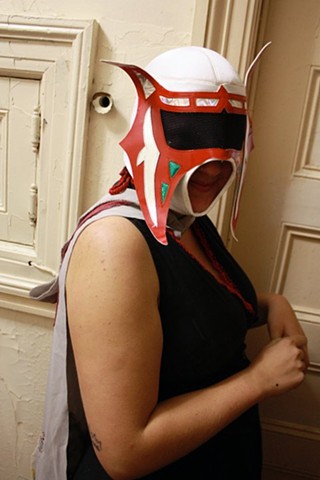 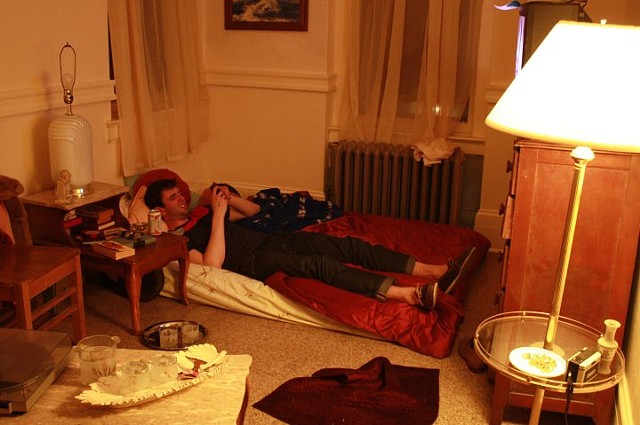 Fiscal sponsorship was provided by Fractured Atlas, and refreshments were donated by Climax Brewing Company.

Not long ago, urban games were a kind of novelty. Some grew out of the street performance tradition of live theater. Some came from gamers who were involved in tabletop RPG and wanted to experiment with live reenactment. Others were produced by media artists as a way of experimenting with new technologies like GPS and text messaging. But along with these approaches to play, and at times learning from their carefree attitude towards entertainment, there grew another tradition of the urban game, a tradition of using the city focusing on exploration, and as a specific kind of critique. At its worst, the artist produced street game replicates of hollow self-promotion, through corporate, sponsored seasonal festivals. But just as experimental art can involve an analysis of mainstream art, the urban game can embody a palatable critique of the routines of city systems, including the deadening routines of metropolitan life and some of the large scale mechanisms of corporate capitalism.