Akira Kurosawa (1910-1998) became one of the world’s most significant auteurs through masterful storytelling and rigorous stylistic innovation. This series examines Kurosawa’s mark on 20th and 21st century cinema through this series of double features including works by the master himself alongside films that owe their successes to his influence. 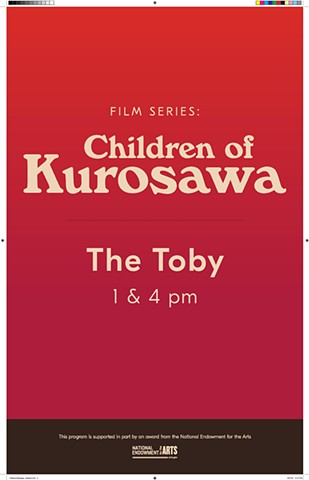 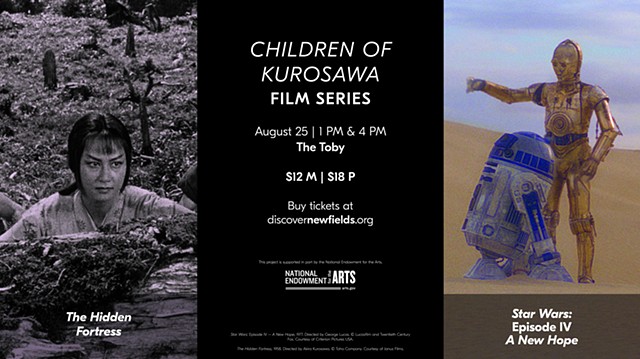 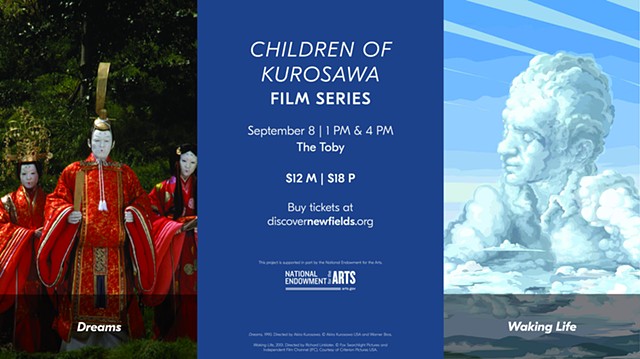 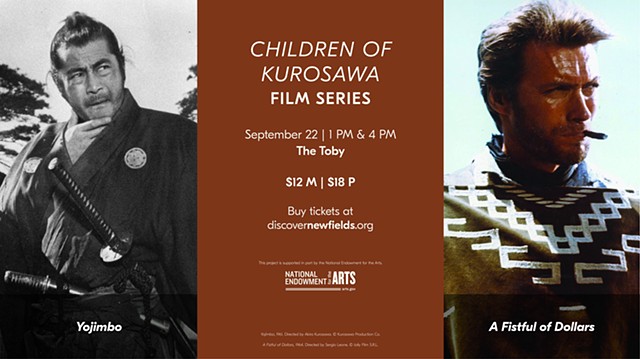 Star Wars: Episode IV A New Hope (1977, dir. George Lucas, 121 mins., PG) Luke Skywalker is thrust into the struggle of the Rebel Alliance and must learn to utilize the Force to rescue Princess Leia and thwart the evil Empire.

Sunday, September 22 Yojimbo (1961, dir. Akira Kurosawa, 110 mins., NR) Master-less samurai, Sanjuro, turns a war between two clans in his favor in an attempt to rid the village of corruption.

A Fistful of Dollars (1964, dir. Sergio Leone, 99 mins., R) A Man with No Name enters the town of San Miguel, learns of a feud between two families who are fighting for control, and plays the rivalry to his own advantage.

This program was supported by an award from the National Endowment for the Arts.